Alumni have the opportunity to participate in several events throughout the year, including Alumni Take on Courtside (ATOC) each spring (where alumni play at men's and women's basketball games with the Courtside Players) and a gathering each fall (where alumni participate in the Baylor Football half-time show with current marching band members).

SUPPORT WHAT YOU LOVE ABOUT BAYLOR 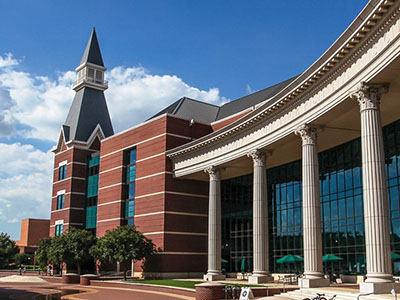 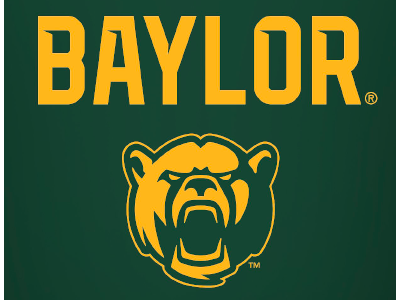 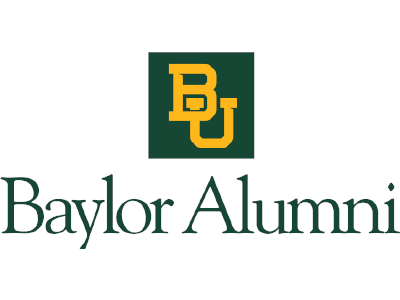 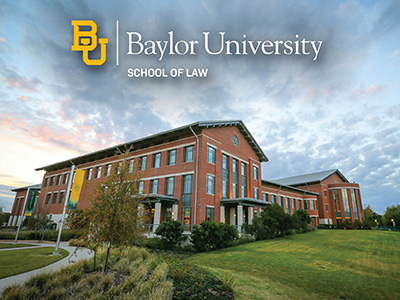 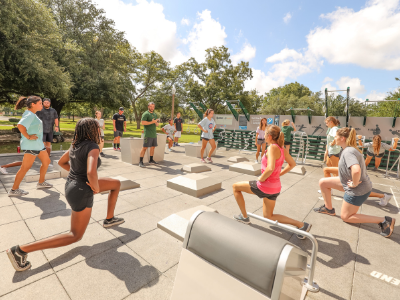 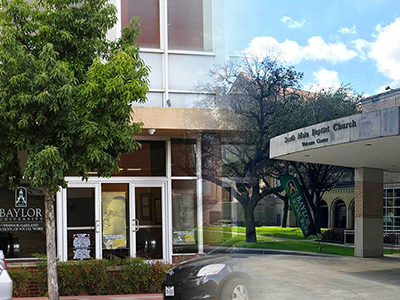 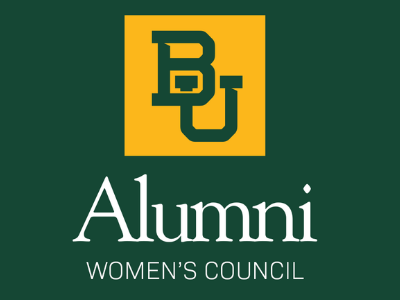 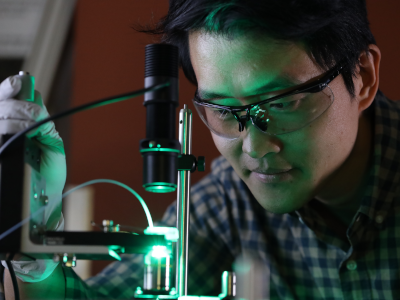 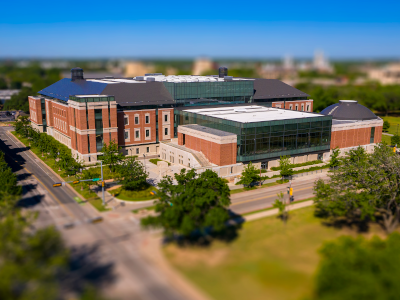 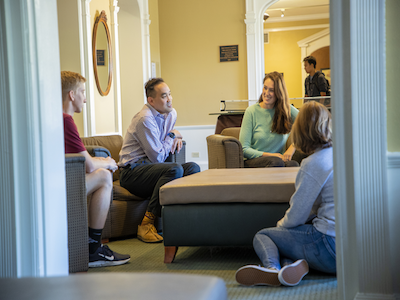 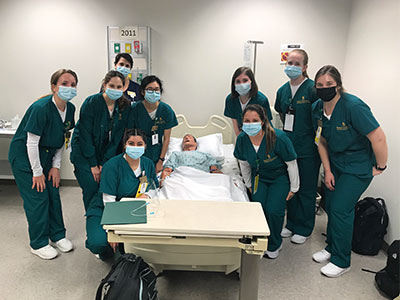 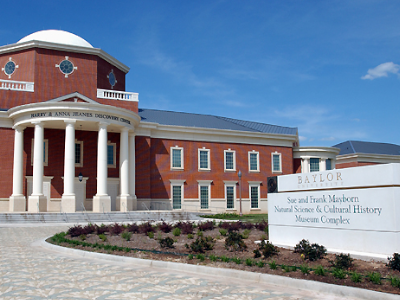 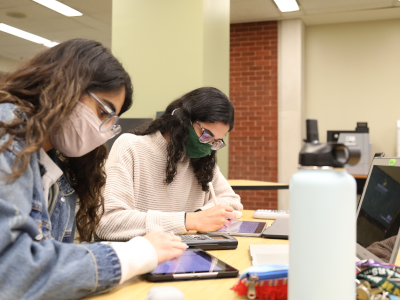 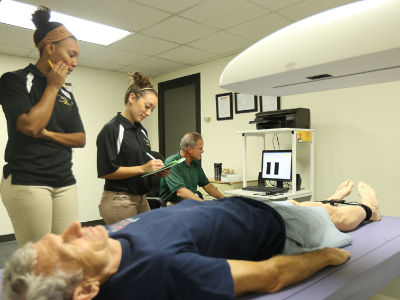 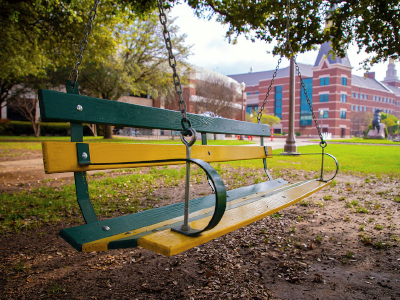 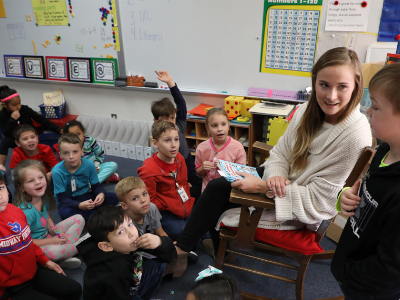 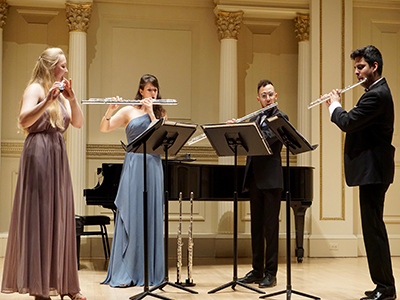 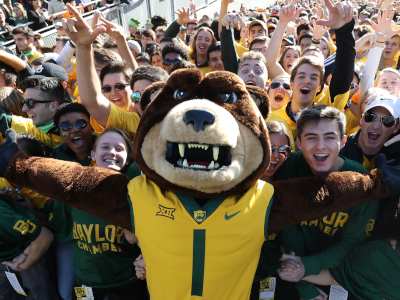 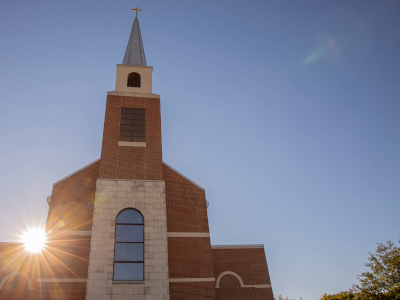 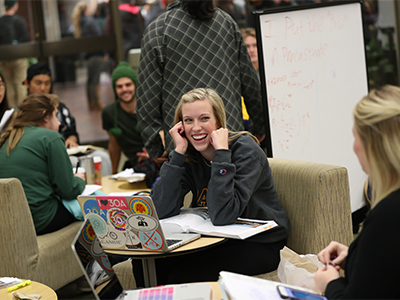