With every donation of $25 or more, receive a copy of the newly published jazz recording The Cape of Sounion. This album features Sally Tepper—in collaboration with three of her fellow Baylor alums and two School of Music faculty members.
MAKE A GIFT
$25 $50 $100 $250 $500

Press Release: The Cape of Sounion 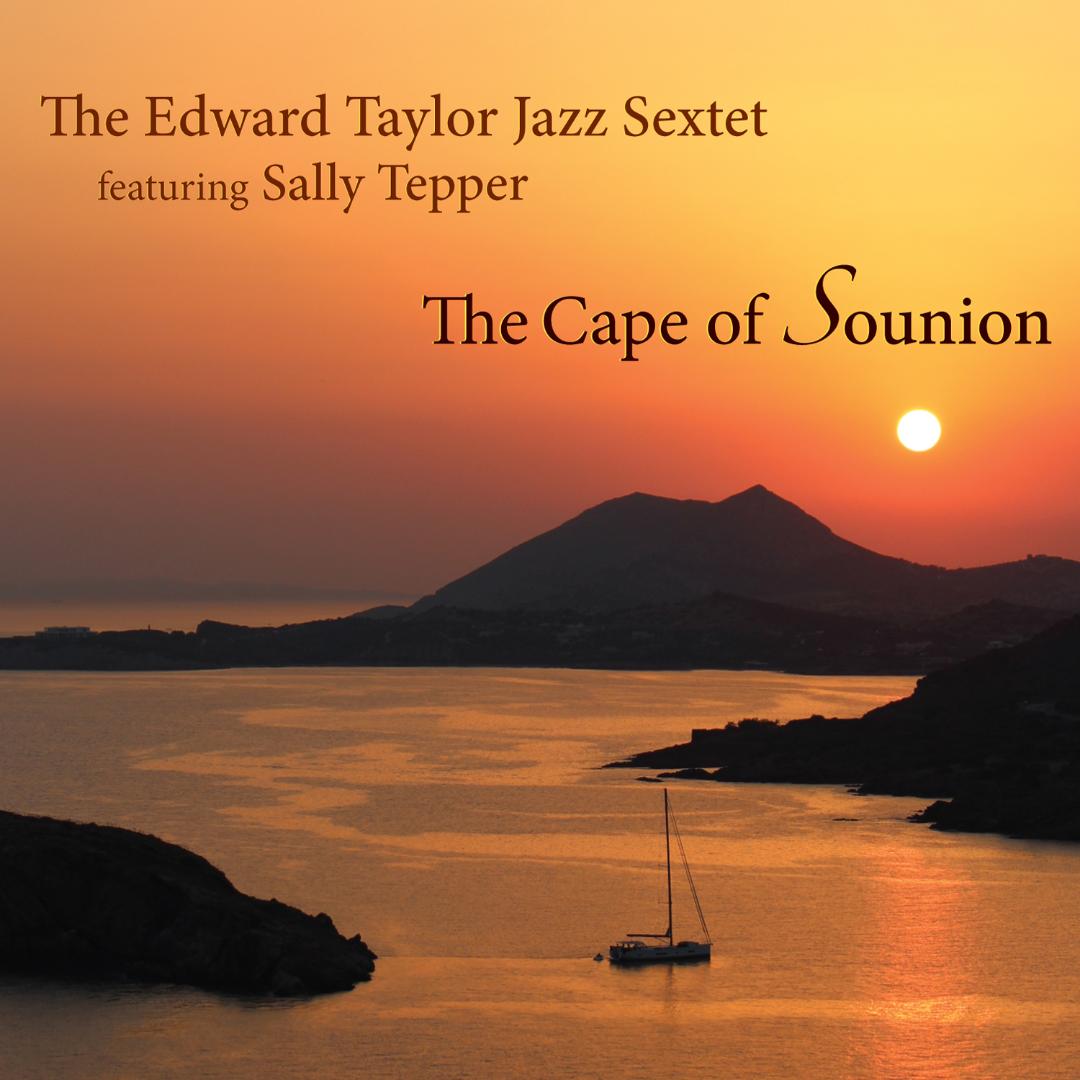 The Baylor University School of Music is pleased to announce the release of The Cape of Sounion, a new jazz album honoring the memory of alumna Sally Tepper, who passed away in September 2020. Sally was a cherished member of the School of Music and a gifted artist whose wonderful trumpet playing is featured throughout the album. Recorded at Baylor in May 2018, this was the last recording that Sally made on the Baylor campus before leaving to accept a prestigious position with the United States Air Force Band in Colorado. This is also the only published album on which Sally appears.

The recording documents a special moment in School of Music history and exemplifies the collaborative and transformative interactions that take place within the School of Music. After Sally’s passing, the group wished to honor her legacy by making this recording publicly available, so that others could hear Sally in this unique setting. Sally’s personality shines brightly within the group and through each of her improvised solos.

The album is available exclusively through Baylor University—as a digital download or as a commemorative CD (limited quantities available)—for a minimum donation of $25. All proceeds from the recording will go to support the Sally Tepper Memorial Musician Wellness Fund.

Give today to support mental health and wellbeing in the School of Music.